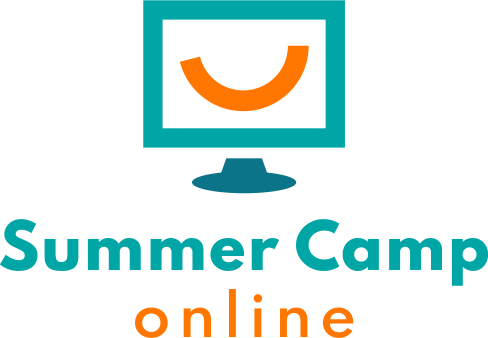 Stay Ballin with Stay Ready Academy
is an Online Basketball Skills instructional & IQ lecture class. It is designed to teach players how to play "smart" basketball by introducing game like situation where players would need to use certain skills and techniques to upstage their opponent.  Players will learn the best techniques from both ends of the floor, that is, offense and defense. Players will be taught how to play better defense, how to anticipate a pass for a steal, and how to blow by their defender off the dribble, just to name a few.  Skills work and drills will also be accompanied in this course along with exclusive 'Drills You Can Do At Home Videos' for view on our YouTube channel.  For ages 8 thru 15!

1. Is this class strictly a non physical activity course?
No. Some days will be indoor and some will be outdoor which is the physical activity portion. Outdoor classes will take place depending upon weather and other factors.
2. What do I need in order to take this class?
Basketball, notepad & pen for note taking, & a tennis ball.
3. How will I know if the class will be taking place indoor or outdoor?
An email will be sent no more than 24 hours before class with the decision for indoor or outdoor  activity along with the equipment needed for class.
4. What is the age range for the class?
This class is for ages 8 - 15. Group 1 will be ages 8-11, and Group 2 will be ages 12-15.

This course is 45 minutes per day for 5 days, Monday-Friday.All times are Pacific, please please adjust for your time zone.

Que Brandon
Queens, New York
COACH Q is an experienced youth basketball coach, certified licensed USA Basketball coach, former division 1 collegiate athlete, and well known international fitness model. From a very young age, Q was considered a self proclaimed fitness enthusiast. Born and raised in Washington, DC, Q began playing basketball at the age of 6.  During her youth, COACH Q played at rec leagues, school leagues, and AAU leagues. In 2001, she attended Dunbar SHS in Washington DC, and was as a member of the Varsity Women's Basketball team from freshman to senior year. Q was awarded Oustanding Freshman, during her first year at Dunbar SHS.  Her sophomore year, she was named Honorable Mention in The Washington Post.  As a senior she was named to the Washington Post DCIAA West first team and the 2004 winter All-Met honorable mention team and led the Lady Tiders to the 2nd round of the playoffs. She was also a four-year captain at Dunbar, a 1,000-point scorer and competed at the adidas Top 10 All-American summer camp in 2002 and 2003. She started point guard all 4 years at Dunbar SHS and during her senior year, was ranked #48 overall basketball player in the nation, and #10 in point guards in the nation.  Q, attended the University of Rhode Island from 2005 to 2008.  In 2008 to 2009, Q joined the UDC Lady Firebirds women's basketball team.  The following year, she joined the coaching staff as an assistant women's basketball coach. Q started the company, Stay Ready Academy, in 2015.   During this time, she began training adults and children.  She branched out sectors of the business to focus on team & individual skills development at other basketball academies, AAU teams, & non profit organizations, aiding in the enrichment and progress of those programs around NYC. Q began to develop a new approach to athletic curriculum's, dieting, & training, and is sharing all of it, right here, at Stay Ready Academy.

Select a course first to display its contents.

No available contents for

There are no free, paid or coming soon courses in your school yet.
Why don't you create one?

Oops, your school's owner is working hard preparing the courses for you.

Oops, you haven't created any courses yet.

Wouldn't it be a good idea to create a course?

No blog posts found in your blog. Why don't you create one?