"To bring Spirit into the workplace, where it is the primary objective and making money is secondary."

Doug Hall is a graduate of John F. Kennedy University Campbell campus Clinical Psychology 1996 and UCLA’s BA International Relations-Economics. Prior to attending JFKU, Doug worked in a family-run business, selling computer hardware. Doug trained at the Process Therapy Institute where he learned the Process model of therapy, which forms the basis of his consulting and teaching philosophy, especially the being side of the model. Doug gained nearly 3000 hours as an MFC Intern prior to returning to the Sales world, so he can relate to what many therapists do as a profession, not to mention the requirements to promote one’s practice. This experience has also improved his ability to sell consultative services and products.

After leaving the counseling world, he returned to doing various sales jobs. Throughout his selling career, he learned various sales techniques and learned about the aptitudes required for various professions, including those for therapists and salespeople.

In the early 2000’s, he began to meditate and study Buddhist philosophy, both Zen and Tibetan. It’s his passion to bring these ideas to the business world. Another big inspiration in Doug’s life has been the teachings of Jiddu Krishnamurti. Also, Albert Low’s book Zen & Creative Management has a tremendous amount of content for small businesses to follow.

In the mid-2000’s, Doug lived in China where he taught Business Strategy and Human Resource Development to community college students and taught business owners and professionals conversational English, resulting in increased confidence. Doug also lived in Taiwan and Hong Kong in 1988-89 after graduating from UCLA. While living in Taiwan, he was able to teach and practice his Mandarin skills, of which he calls “functional.”

Beginning around 2010, he began working for RawDaddy Foods, a vegan & gluten-free food startup. 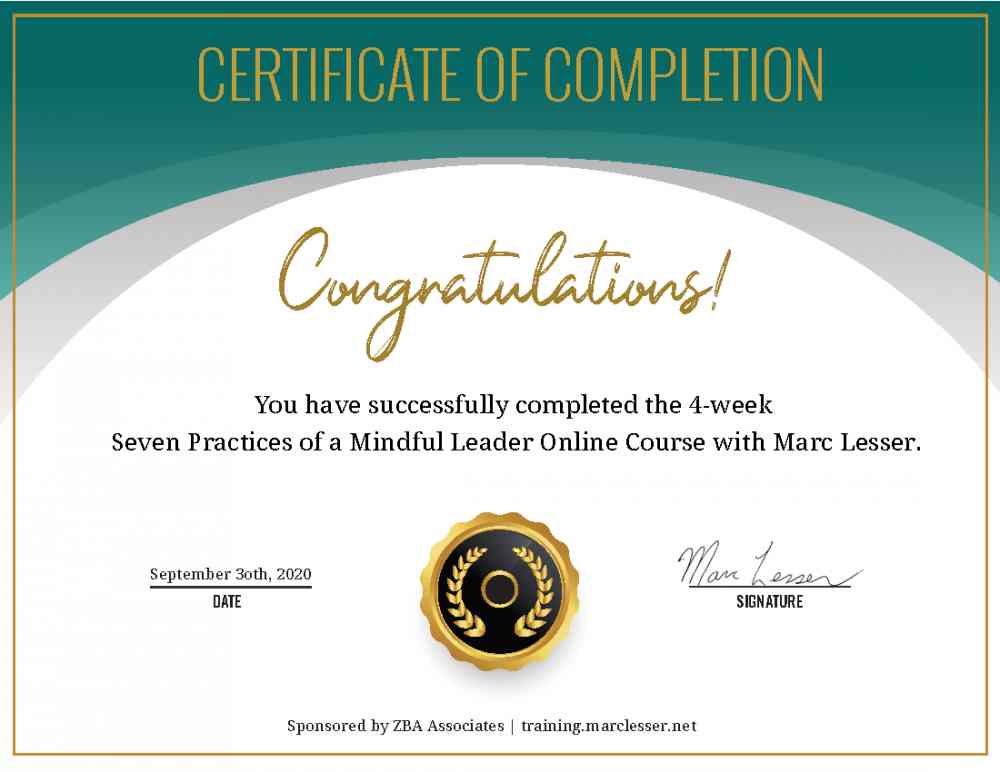 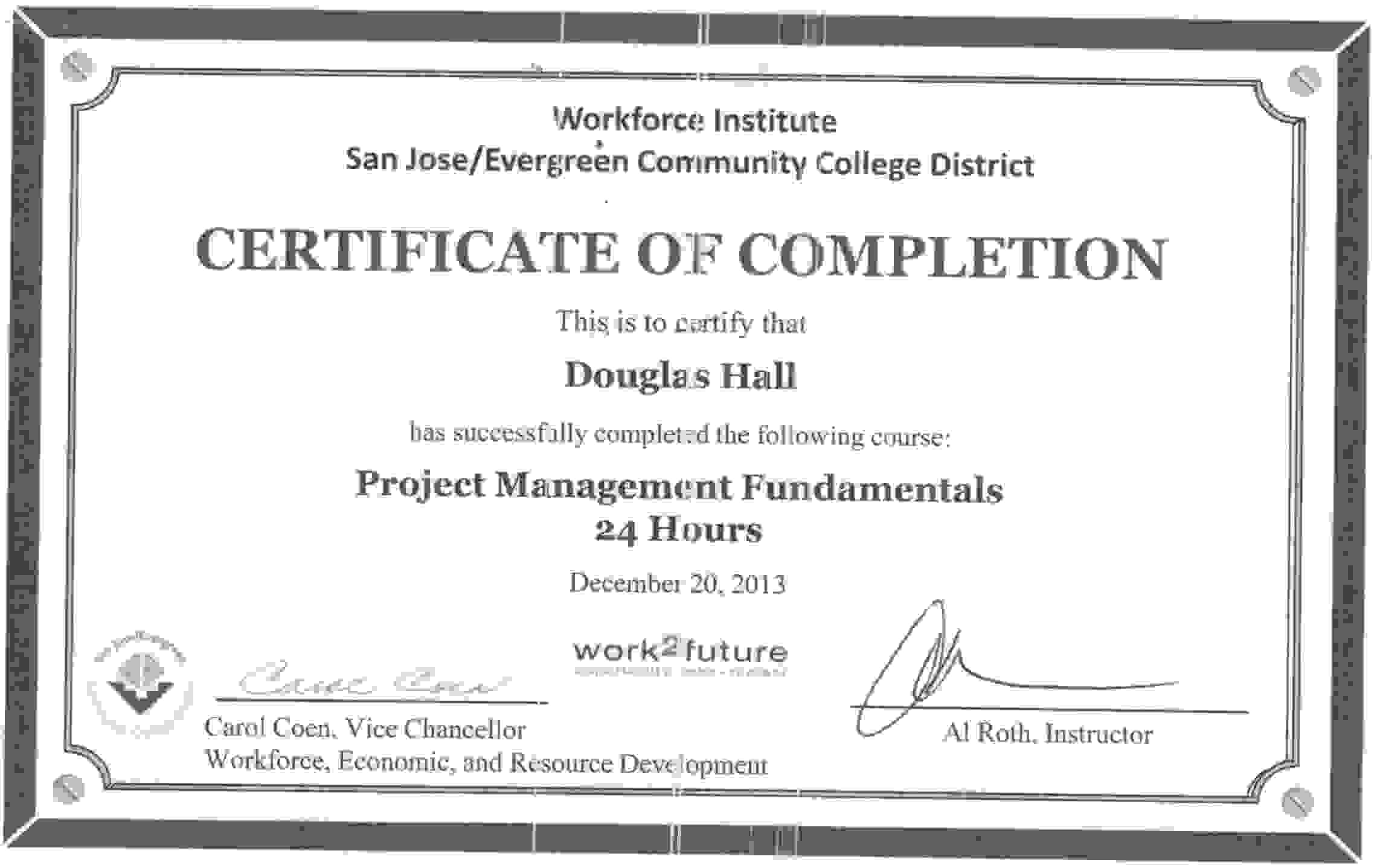 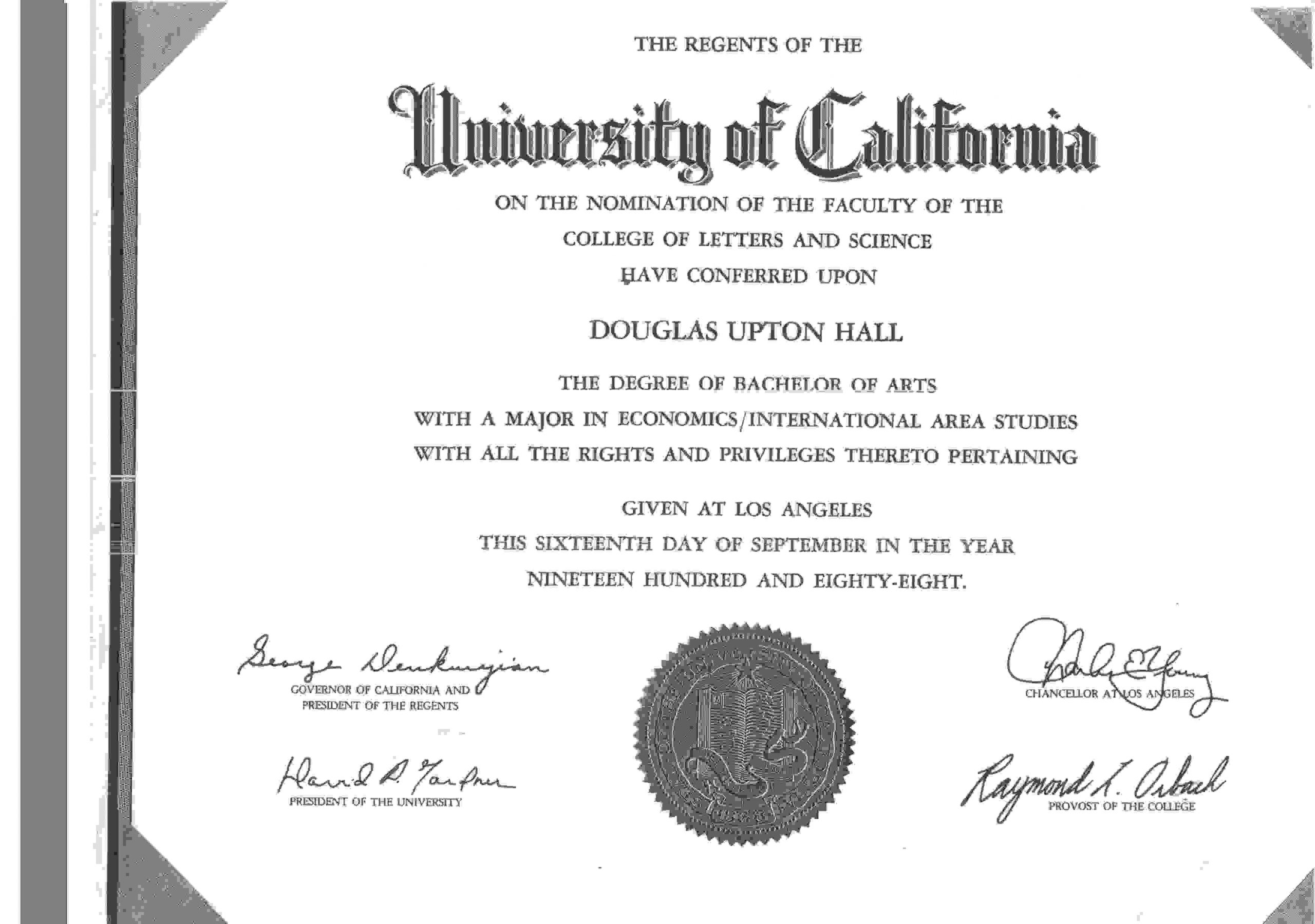