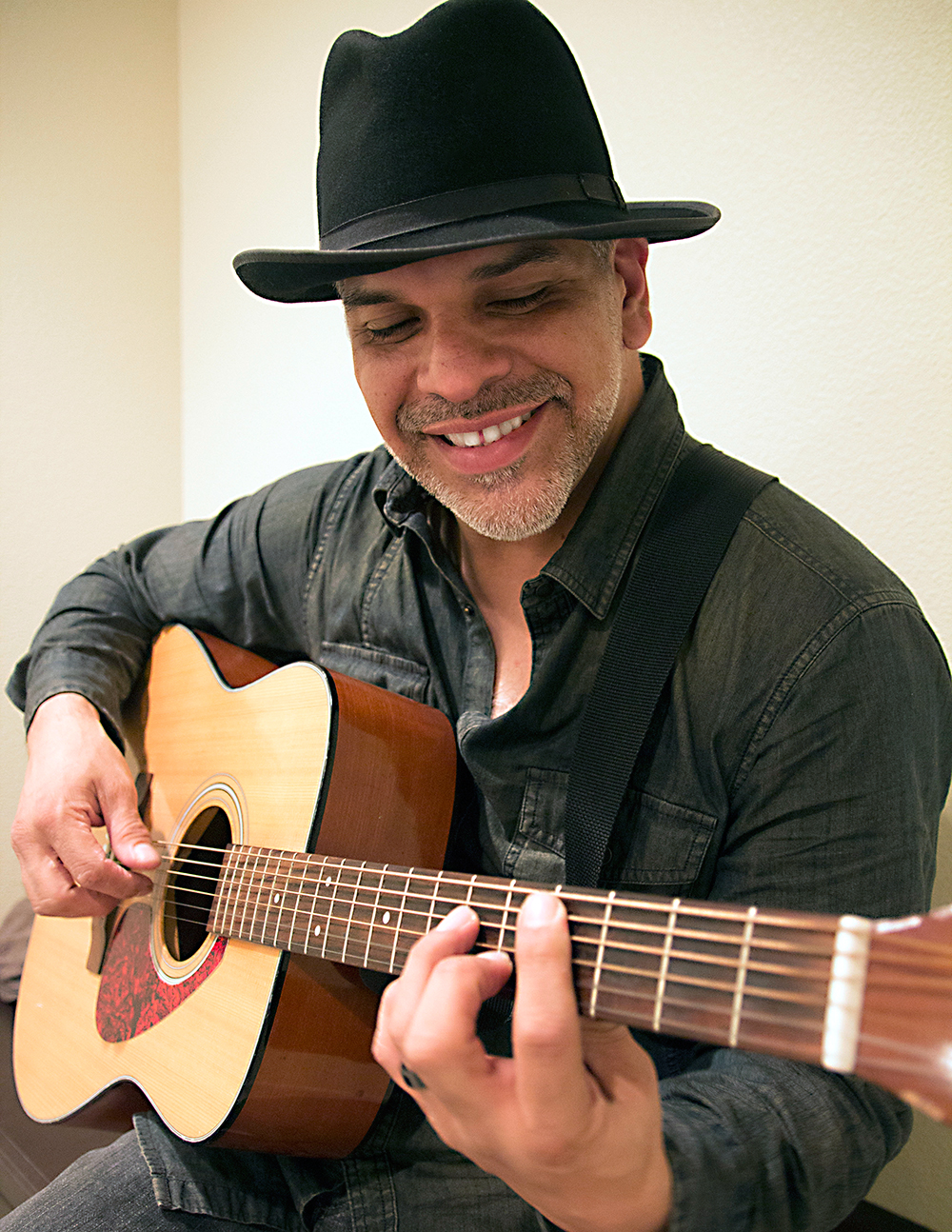 Electric Guitar, Acoustic Guitar, Electric Bass. Funk Rhythms, Bass Slapping, Motown, Electronic Funk, Bass Synthesizer, Talkbox. Fundamentals of the instrument, maintenance and care of the instrument, getting the most out of yourself and your instrument of choice. Emphasis on being a working, playing musician that can read music, traditional chord charts, arrangement, bass and treble clef, and understanding your role in the group as a guitarist or bass player. Most importantly, bringing the best out of you, and having that shine through the instrument as the extension of yourself, mind & emotions. Overcome the obstacles with my method of a mindset to use while learning. Whether you're just starting out, or you are a seasoned player, I can show you how to get the most out of your playing and ability. Do you want to learn, Funk, Soul, R&B, Old-School, Blues, Country, Rock and Metal and techniques, rhythm playing and soloing? I am the instructor for you. Want to learn how to play Funk Slap Bass and any style of bass playing from blues to Latin rhythms as well as rock, metal and even electronic synth bass techniques. I am the instructor for you. I will show you how to streamline the process of learning, playing, and maintaining your role as a playing musician, with other musicians for performance in any venue. Johnie Lopez II is endorsed by Steve Clayton Guitar Picks

Johnie “Love” Lopez began his lifelong love affair with music at a young age of just 10 years old. One day he came across a discarded guitar on his way to school. Intrigued and excited, he made sure to retrieve it on his way home that afternoon, which was the start of his learning the instrument and playing every day. Johnie was a self-taught musician for 5 years until his formal training started. By the time Johnie was 20 years old, he had developed a wealth of musical knowledge, and was already on his way to the goal of a music degree and trained formally with many professional players.

Johnie started to gravitate towards rhythmic guitar parts a la Curtis Mayfield, Roger Troutman, Nile Rodgers, Al McKay, Bruce Conte, and Prince. Johnie is influenced by these artists that add to his musical vocabulary by funk and old-school artists, with a particular love for Rick James, Zapp, Prince and Earth, Wind & Fire. He had a special affinity for funk and spent countless hours attempting to master that distinctive funk rhythm guitar sound.

Johnie’s philosophy that he has stated himself, “Anyone can play a guitar solo, but if you can play just as masterfully before and after the solo, to support the song, the lyrics and the message, that’s a guitar player to me.”

In 1992, Johnie was approached by the drummer of his hometown’s Billboard charting group from the 1970’s, ‘The Gang’s Back’. The Gang’s Back had previously recorded their debut self-titled album in 1982 for Handshake Records in Hollywood. Johnie toured with the Gang’s Back throughout California and Nevada in support of their two released albums that have stood the test of time.

Johnie has performed or has recording credits with, The Gang’s Back, Jara Harris & Slapbak, Chocolate Soup, The Dixons, Gilbert Castellanos, Dave Aguallo, Ruff Ryders, FBC, The Mosse, E-40, ZAPP & Roger Troutman, Bray Gurnari, is credited on 6 tracks of the debut “Revolution’ LP with the Punk Funk Mob. Recently in 2020, Johnie had recording credits with, Too Short, Baby Bash, and The Punk Funk Mob’s respective singles to be released in 2021.

Johnie remains busy with music every day, whether professionally or at home refining and expanding his skill set. His interests have led him to venture onto drums, digital and analog synthesis, music video production as well as recording and producing tracks and original sounds with his Talkbox and his guitar funk rhythms on Rap and Hip-Hop releases since 1996. He has been fortunate enough to have befriended some of his idols and mentors throughout the years of performing, such as the late Roger Troutman, Stevie Wonder, Carlos Santana, Jorge Santana, Bootsy Collins and Bruce Conte. He absorbs everything they have personally shared with him, making it his own and channeling it into becoming a better musician and human being. He looks forward to all opportunities to share his craft with musicians and music lovers alike. 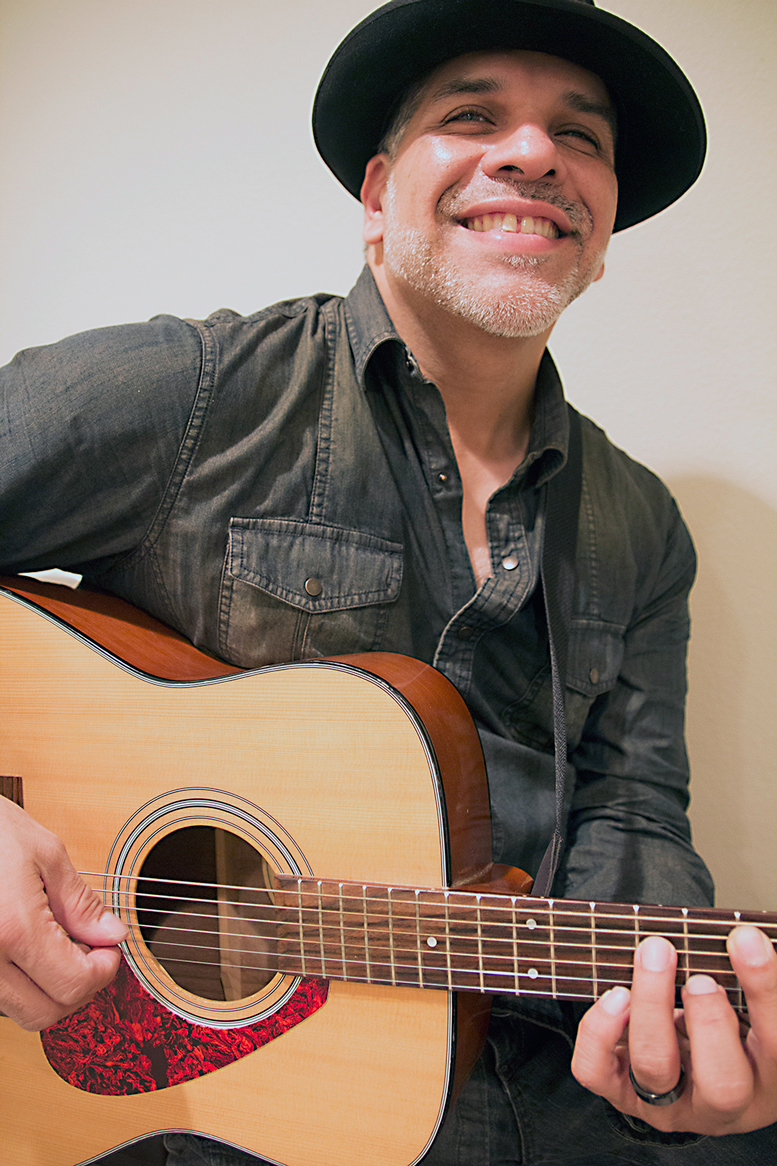