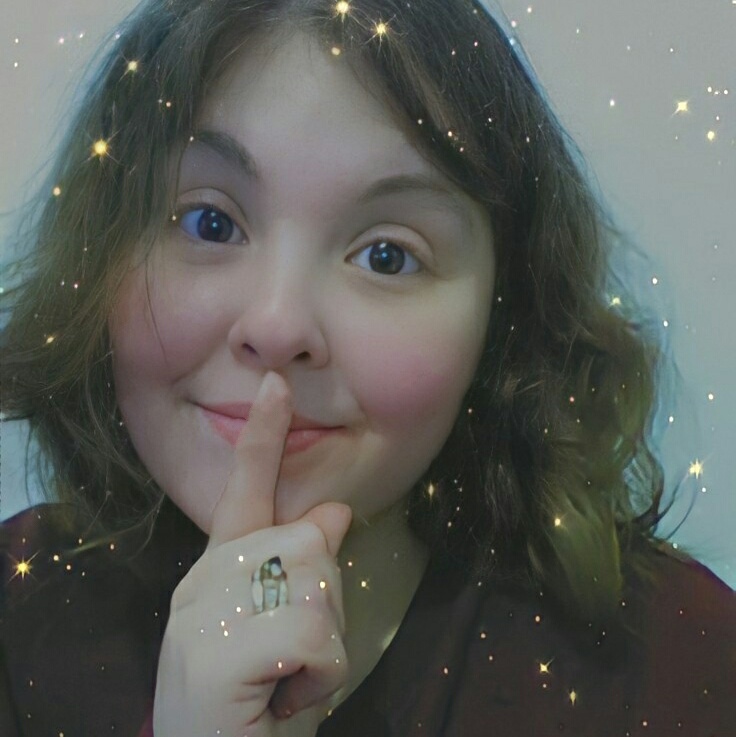 I am often referred to as a wordsmith or a bard. I have a predilection for making people feel better about themselves and where they are in their lives. I adamantly believe that people are inherently good, we just don't often get to grow into ourselves and who we really are without constant and incessant interruptions. I have seen and experienced some of the worst things that life on this earth has to offer. I have dealt with people who have lost themselves to the pain that comes from being the target of someone else using their own despair as a projectile. I have tried to bring people back from the brink of the void. I have succeeded. I have failed. I have desperately grappled for the hands of souls that were already long gone. I have let myself be consumed the by the flames of vindication ignited by the torment of betrayal. I have come out of that inferno as something else. Something different, yet, in a way, undamaged and unscathed. I do not see the hurts we carry, the burdens we bear, as faults or flaw. They are something to rise above. Something to acknowledge only by looking life in the face, and asking "Is that a challenge?" Sometimes, in life, we do everything right and still fail. That is not anyone's fault. That is simply the wheel of fate, forever turning, forever moving, unhindered and unbothered by the passage of time or lives it carries. Many people think of that, and think it is a valid reason to carry a similar worldview as the way the wheel of fate behaves. I find, that in myself, it inspires the opposite. The wheel of fate was never meant to do more than it does. That's where we come in. We are here to care for each other. To care for ourselves. To find beauty in the life around us, to mourn and smile through tears as it fades, only to return as something so much more than it was. Charles Dickens once wrote "I have been bent and broken, but - I hope - into a better shape." Let us all look at our scars, our wounds, the blood that has long been shed, and find that we just might be all the better for the pain we hold so closely.

Come one, come all!

My grandfather’s favorite word was perseverance.

He died when I was two years old, he was seventy five.

He had alzheimers, died of lung cancer.

He didn’t remember anyone but my dad and me.

No one really understood why.

I don’t really remember much of him at all, other than his laugh, and his mustache. He smelled like cracked pepper and very faintly of tobacco.

Before he died, my dad was holding his hand.
He told my dad that he was so proud, because “You and your lovely wife, my son, have given life to a phoenix. She will burn and burn, only to light the way for all of us as she soars ahead. She is a miracle, and her heart will always persevere. She is the spark this world needs to light our way.”

Or so my dad would say.

Apparently, he fell silent, like he was half asleep, half just spacing out.

After ten minutes of silence, his heart stopped.

And that was it.

I don’t know if he was right.

I don’t know if I believe he knew what he was saying.

I don’t know if any of it even matters at all.

But I know that I’m alive.

And I know I’m still here.

And I know that has to count for something.

I was bullied as a kid, and faced a lot of hardship other than that. Because I moved around so much, and there was a lot I wasn’t supposed to tell other people, I ended growing attached to a lot of fictional characters. It was to the point that I am positive that is one of the only reasons I was able to survive so much of the trauma I faced.

I am occasionally a freelance counselor
I play a bard usually in D&D
Bardic Inspiration is ALWAYS effective
Sorry, no posts matched your criteria.