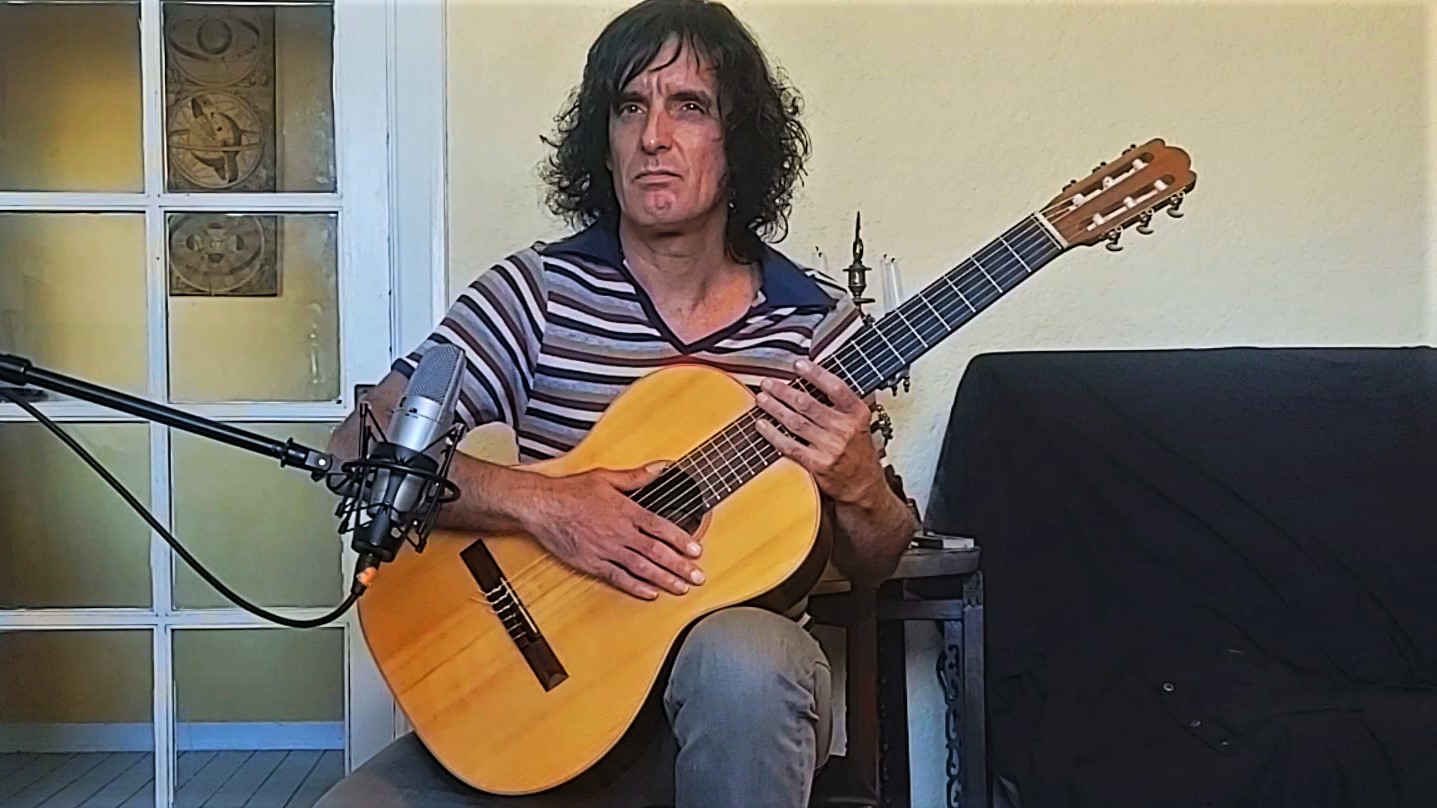 Mark has been performing and teaching guitar and keyboard for over 20 years and has a passion for musical growth and assisting others in reaching their goals.

I have been teaching, performing and recording guitar, piano and saxophone in the Northwest and beyond and hold a BA in Music Performance from The University of Puget Sound in Tacoma, Wa.
Recent focus on solo guitar has led to a variety performances, video and competitions. In 2017 I was one of 16 chosen nationally for the Guitarslinger event at the Museum of Pop Culture in Seattle. I have performed at Master Classes with Duo Melis from France and Brazilian virtuoso Carlos Barbosa Lima, and have also performed on piano/keyboard in groups as far away as Germany, live on KEXP and solo at 2 laptop battles.
Recent work includes teaching guitar and piano privately, at Applause Studio and in Seattle Public Schools. I also sing and perform a variety of originals and covers for various occasions, including playing as Keith in The Rolling Stones Concert Experience. I am fluent in many musical styles, music theory and relevant historical context.
A full range of original music and more can be found at WandMusic.com. 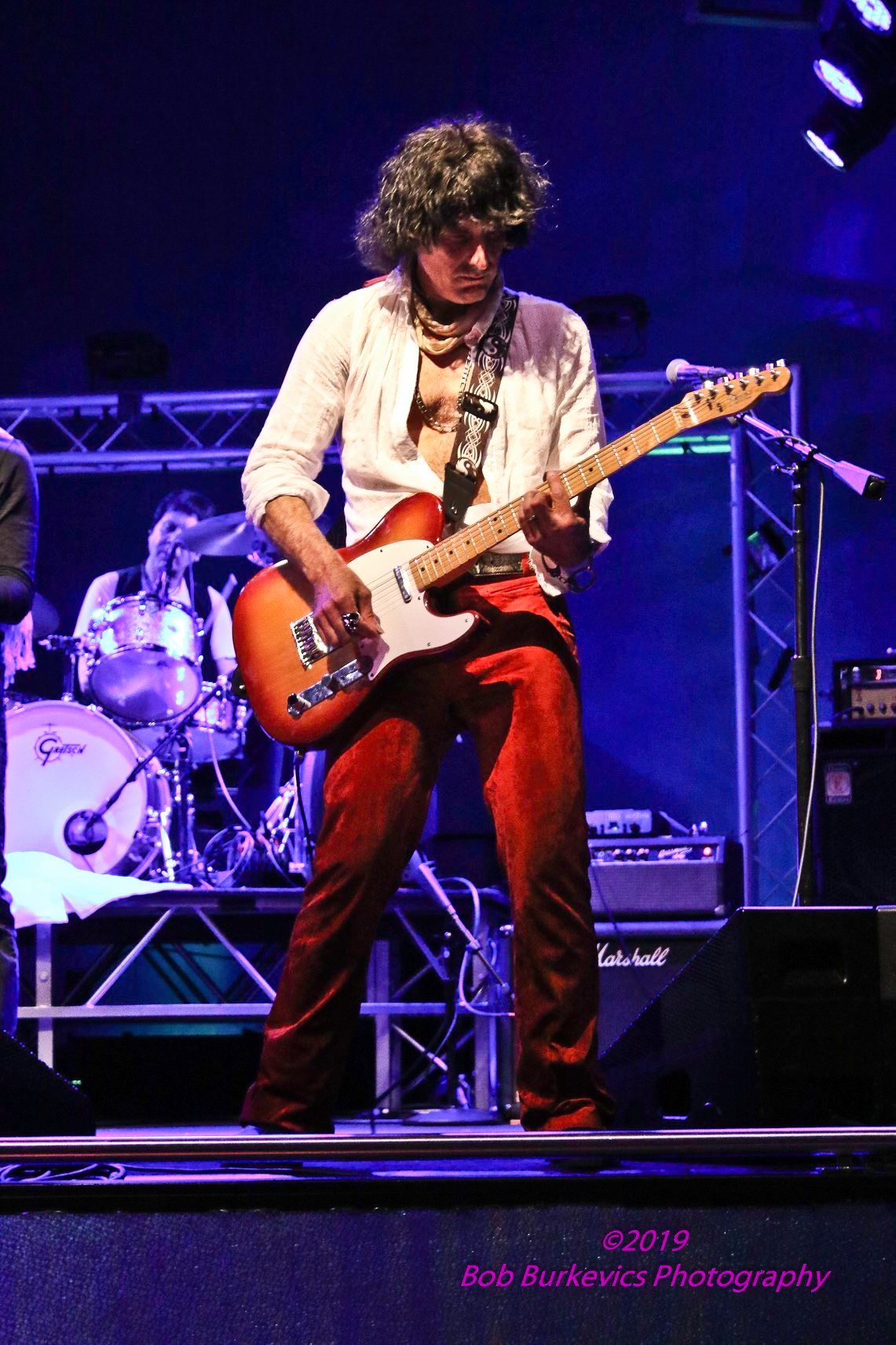