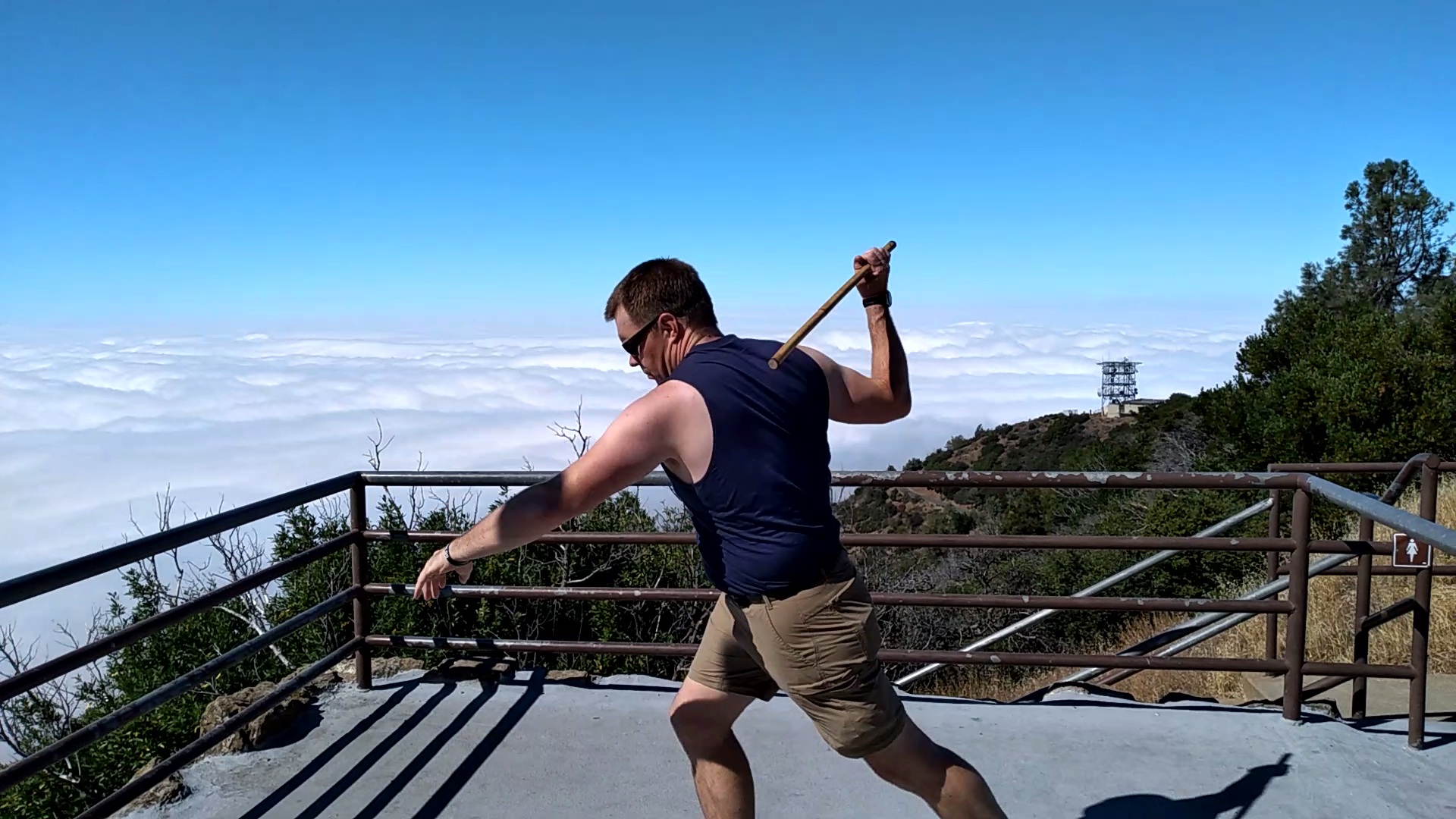 My interest in martial arts began first when I was in high school. As a sixteen-year-old Star Wars enthusiast, I researched lightsaber fighting and discovered a Japanese fencing art called “Kendo” which was similar in style. I was eager to explore a school that would teach me this art of the sword, but my small town had no such classes and I let my desire fall dormant.

When I was about nineteen, I met my first “Sifu” (teacher/instructor) in Kenpo Karate and trained under him for several years to earn my blue belt before moving away for college. Shortly thereafter, I met my instructor in Shaolin Kempo (a parent style of Kenpo) and trained extensively for another decade, eventually earning my way to 2nd degree black belt and learning more about martial arts than I had ever imagined.

By the time I was married and in my 30s, I was still training in Kempo and Muay Thai kickboxing, as well as any other martial style or method I could afford to learn about. I had come a long way from that high school kid who wanted to swing lightsabers around and flip through the air like a Jedi, but I was no less hooked on the world of martial arts. I eventually became dissatisfied with only doing empty hand arts and I turned my exploration to include weapon styles–first Shaolin weaponry, and then Filipino blade & stick fighting. It was around 2017 that I began training under the Kali Center distance training program with my current instructor, Paul Ingram.

I attended my first Instructor/Intensive Training Camp in Kali in 2018, and then an additional one in 2019. These camps are hosted in the Black Hills of South Dakota, and consist of a grueling week-long 50 hours of intense training in the principles and methods of Filipino Kali. The process was scientific and methodical, but pulled no punches (or sticks, as it were). In between these annual training camps I engage in ongoing practice and learning through video education and evaluation with my instructors to develop my knowledge of the kali system. Almost four years later, I still feel like I’m barely scratching the surface and am excited to learn even more by teaching others! 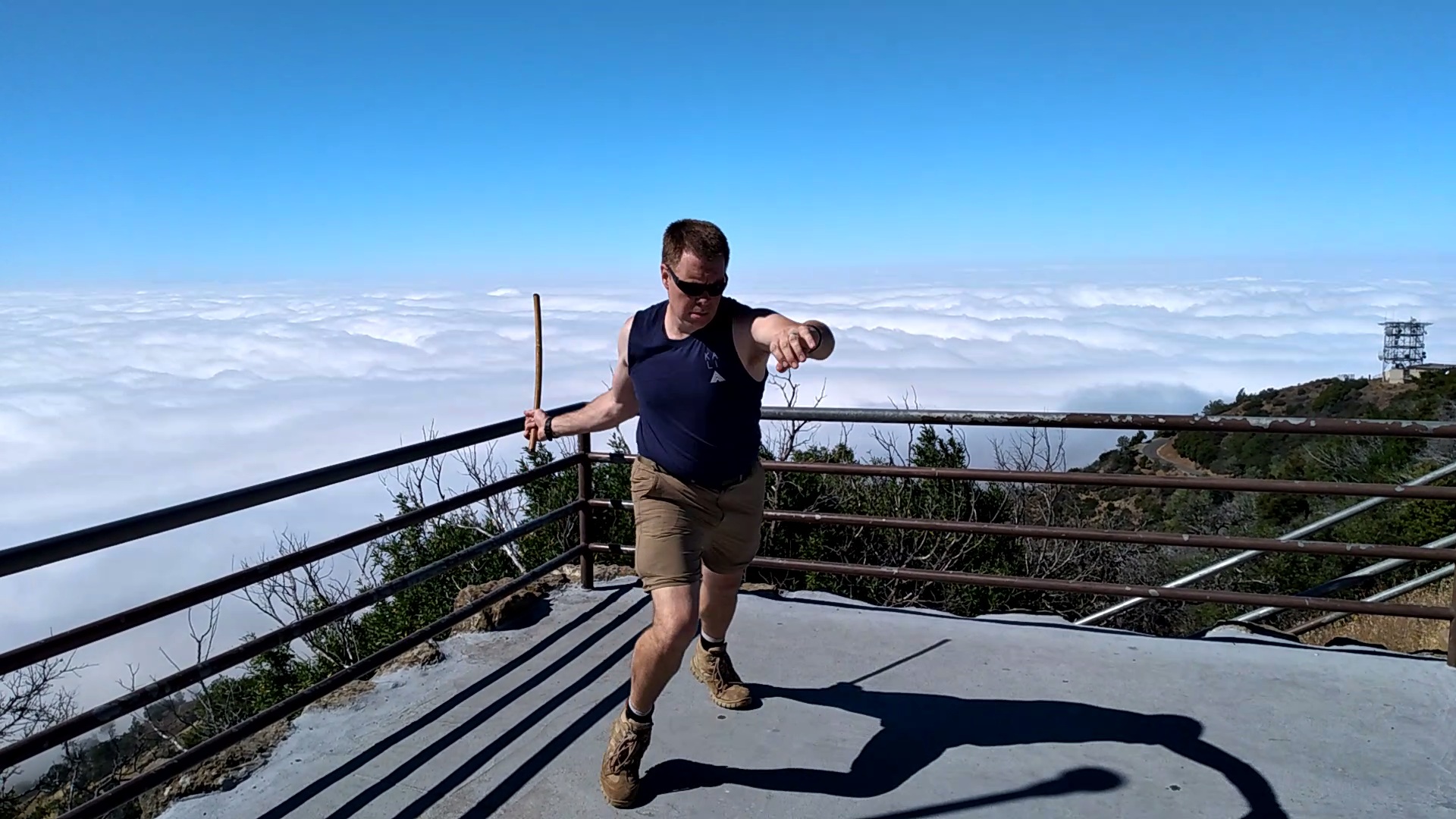 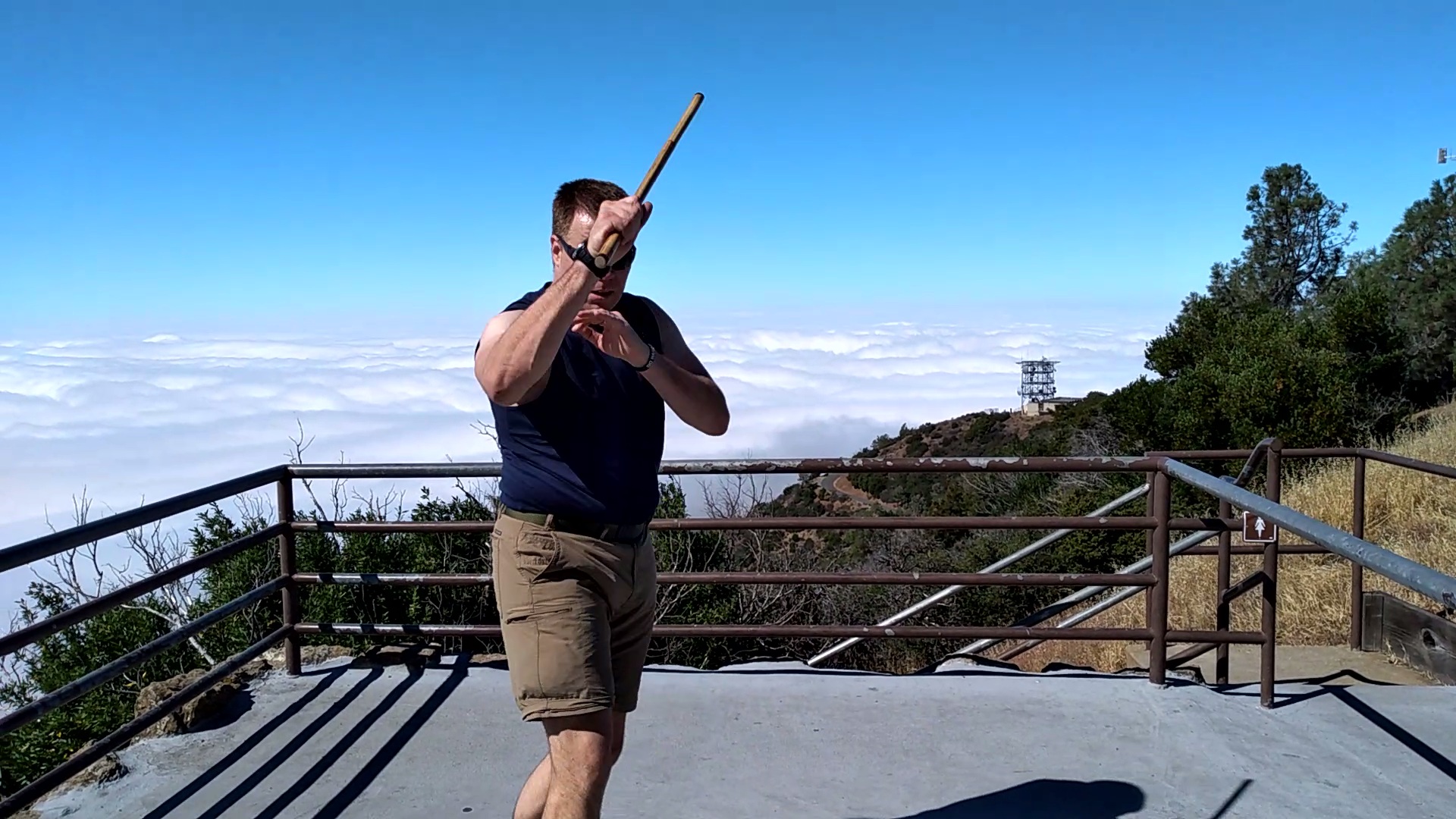 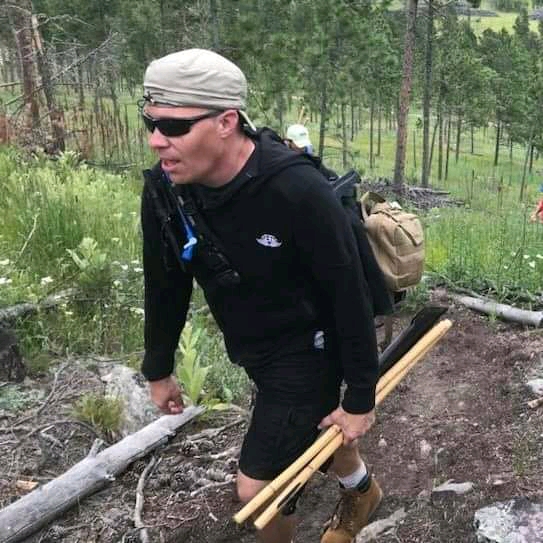 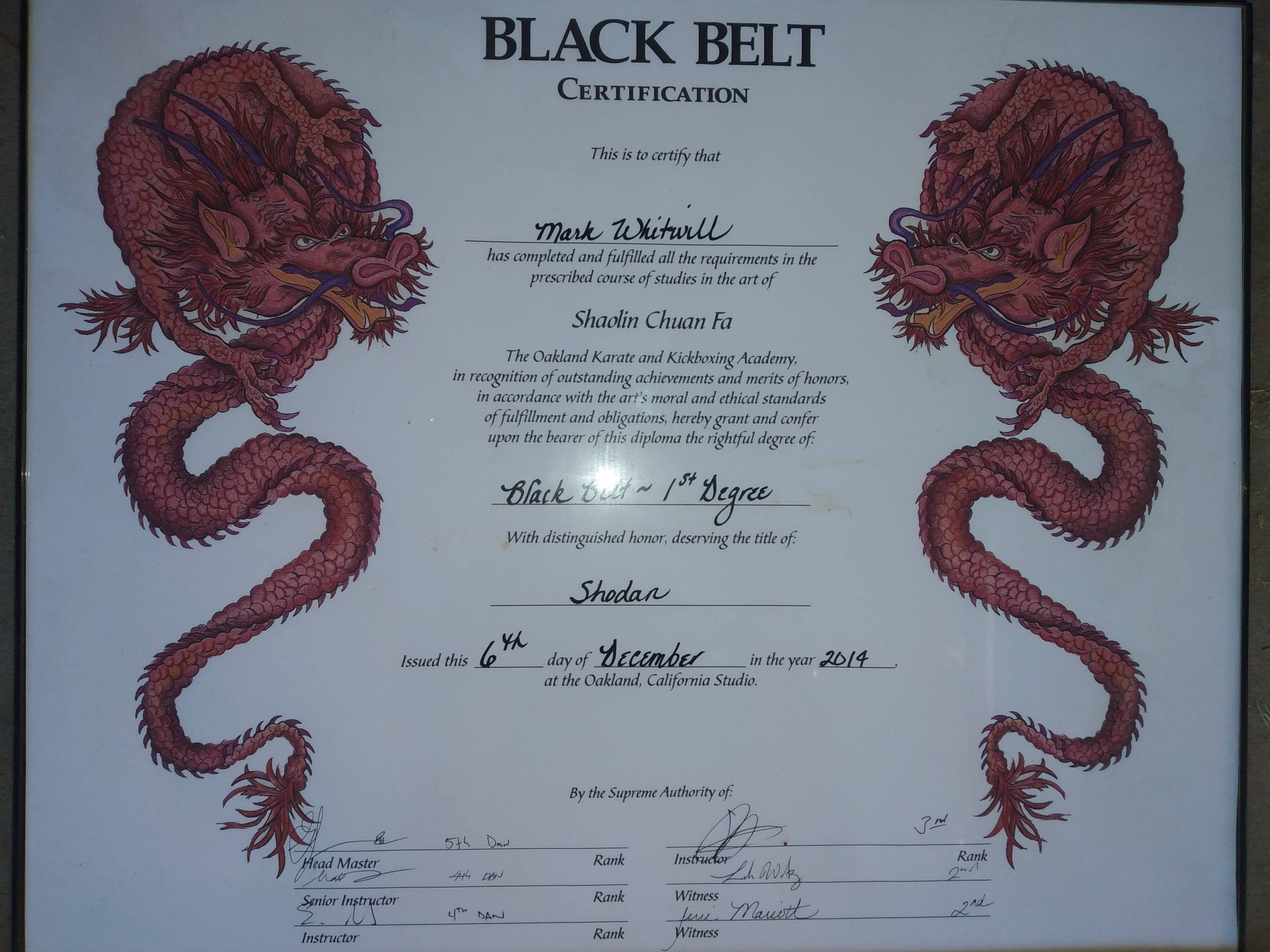 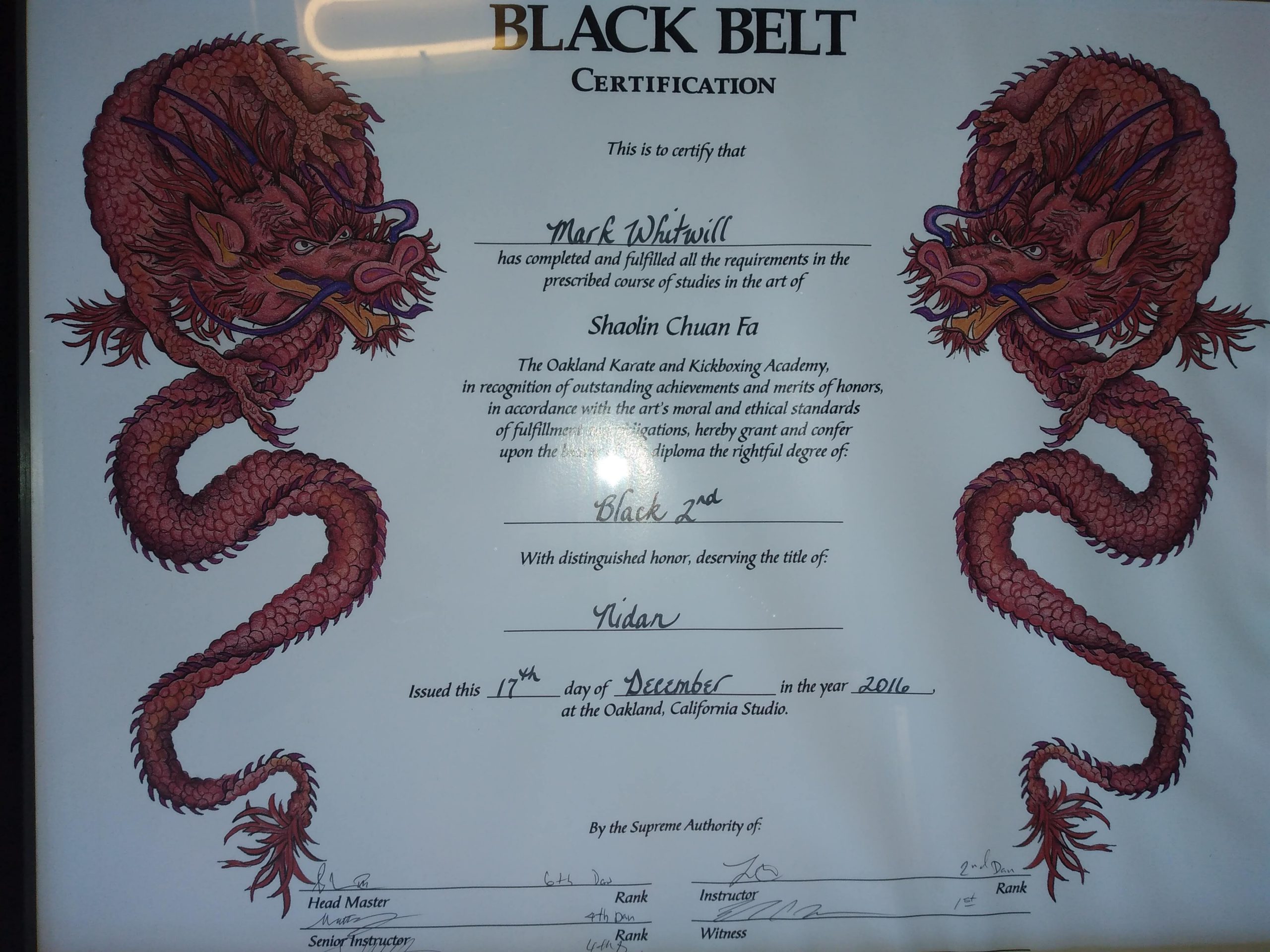 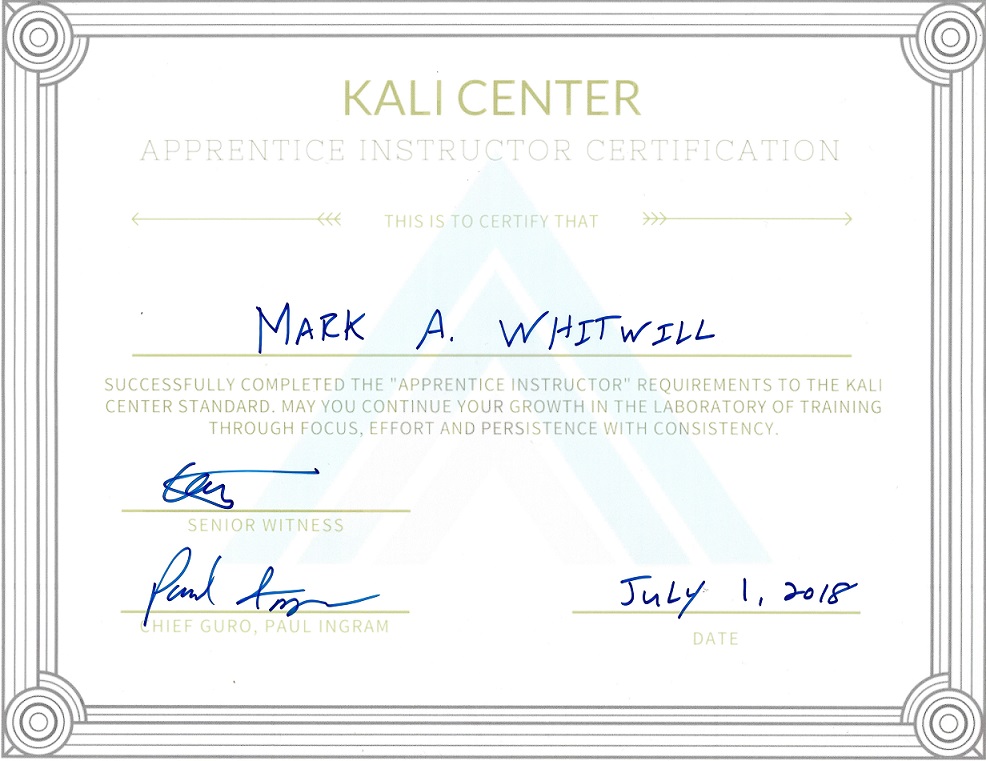