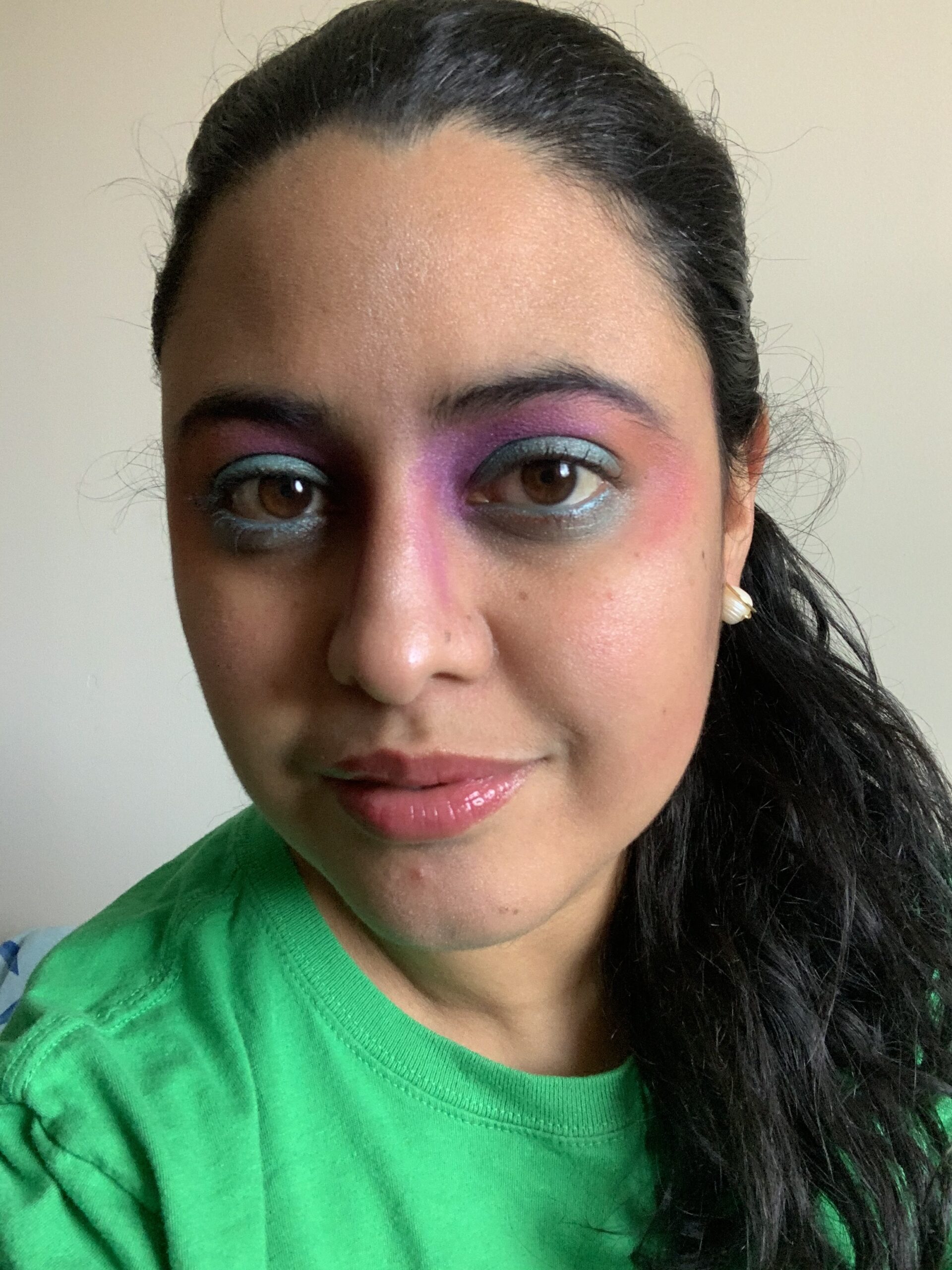 I’m Oriana and this is my story

I’m an actress from Venezuela starting my career in 2007. I performed at the most remarkable theatres in Venezuela until y migrated here at 2014. I started to work with The Wellesley Players, The Theatre Offensive and Performing Fusion Theatre among others here in MA.

Theatre is about playing, it’s about daring to dream and make those dreams come true. So I would say I’m a dreamer who loves to be on stage and backstage too, because Theatre it’s also magic. And that is one of my goals with this class, to teach people to believe in themselves through acting.