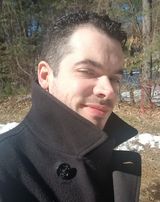 Hello! I am Zack Rezendes, and I am professional illustrator and comic artist for the last almost 13 years. I am Excited to share my experience with you, and teach you how to bring your creative vision to life!

I have drawn for most of my life, however I began to develop a real passion for it at five years old. I have been featured in many art galleries as a child, including Rhode Island School of Design at the age of 13. I studied drawing through out high school, graduated Bridgewater State University in 2007 with a BA in Graphic design, and attended the Joe Kubert school of Cartooning and Graphic arts.

I have been a freelance character creator and illustrator since 2010, and have worked for many companies throughout Australia, Japan, China, and North America. I have worked with numerous creators from Marvel, Image, DC Comics and created characters for Disney Imagineers. I currently have a graphic novel I am working on, and I look forward to showing it to the world. 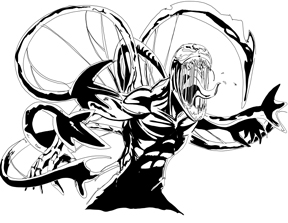 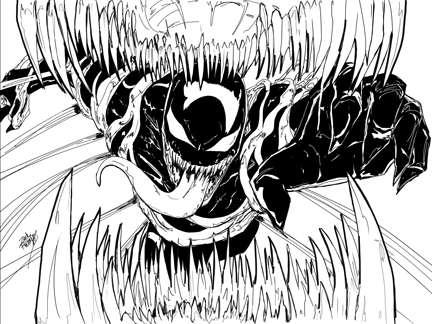 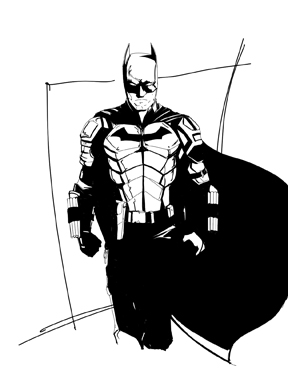 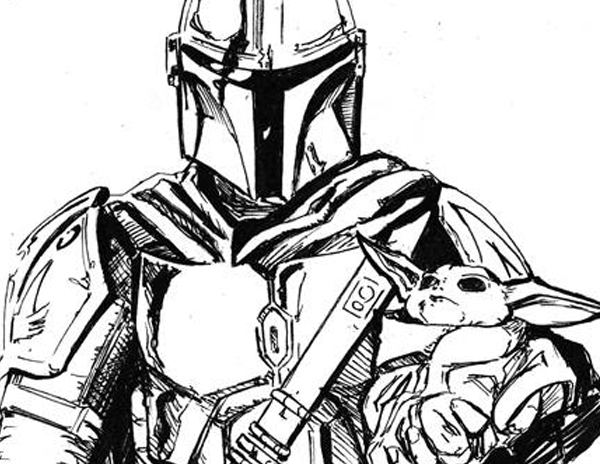 This course is broken up into three different stages:

First Stage
Create your character from beginning to end. Complete with basic statistics, back-story, motivations, and costume. We can also create the main villain! Work out a rough script, some general idea of what your character will deal with. We can give your character a real challenge!
Second Stage
We will go over the script Learn the key elements to producing your own visual narrative. Applying different camera angles, mood, setting, and more. You can continue developing your pages after this session; though do not get into the details
Third Stage
We dig into the details and the page will be edited. We solidify the pages, finish the line work, and share our final product with the class. You will now have your own “Ashcan”, which can even be submitted to comic companies, if you so desire.